Cuba, one of the last enclaves of communism on the globe, has missed progress in almost every area of life, and flying is no different. We have booked flights with Cubana to and from Cuba, as they offer the only direct connection and the cheapest fare (and surfboards as it turns out are charged at a very reasonable 20 USD). But little did we know about communist airline operations. As none of our flights had worked out so far, we were psychologically prepared for yet another travel complication and finding a creative solution. 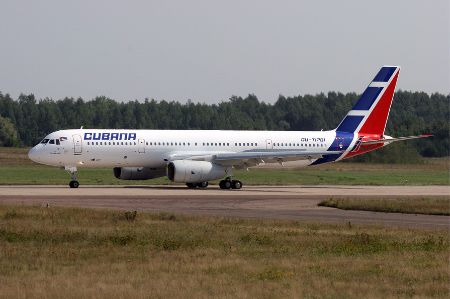 This is what is supposed to happen…

As it turns out, it seems as if Cubana sells seats on scheduled routes and then tries to figure out how to actually fulfill what they have sold at a later stage. This led to us being carted away from the airport on a bus to a four star hotel, and left without any information re what happened or will happen. We never quite got down to the very bottom of the issue, but it is likely a combination of 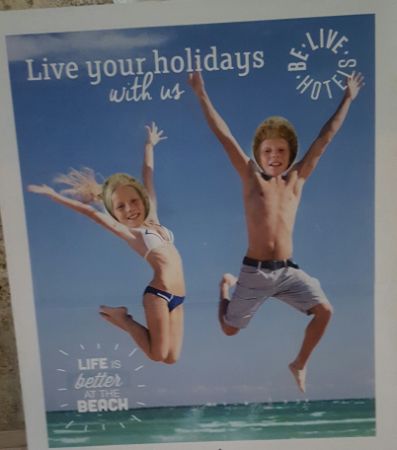 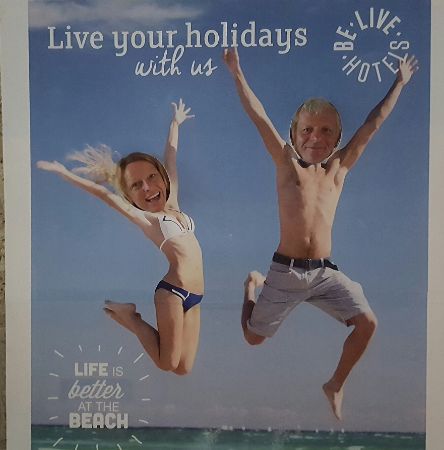 Amazing practice in the virtue of patience. On the way out we stayed with guests from 3 other flights in the Memories Miramar Habana, a nice enough 5* hotel with tennis, a large pool and some music (regular price 400 EUR / night !!!).

We were left for days without any sign of life from Cubana, stranded in this hotel. We have learned to be flexible and would have enjoyed our time in Havana, BUT: we were not allowed to leave as we were waiting for instructions from Cubana, which were still “wait until we tell you when the flight will leave”. We did get amazing light shows from the nightly thunderstorms: 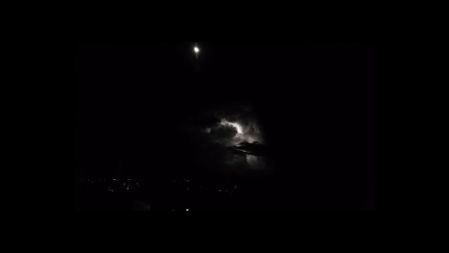 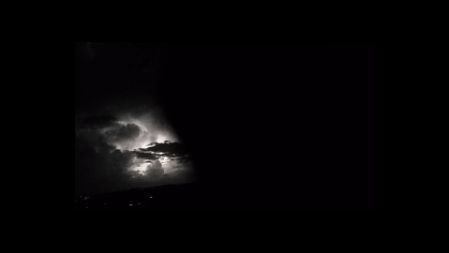 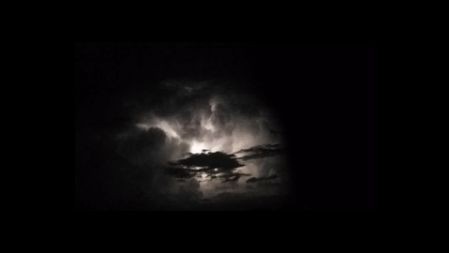 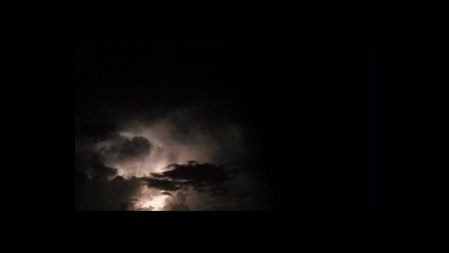 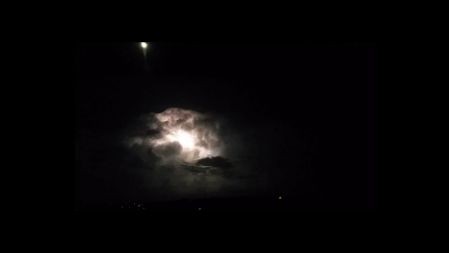 Ultimately, it felt like being in prison, albeit a very nice one. After 48 hours and no sign of kerosene anywhere I realized that we may be here for much longer – so I took the initiative, took a taxi to the airport, asked around for any Cubana staff I could find and eventually found the “flight operations supervisor”, the man apparently in charge of arranging for planes to actually take passengers from Havana to their destinations. 10 min later I had tickets on Copa Airlines to go via Panama to San Jose in Costa Rica. Off we went, in style, drinking champagne in business class, our surfboards safely below and amazing Cuban memories.

One piece of paper can work wonders… 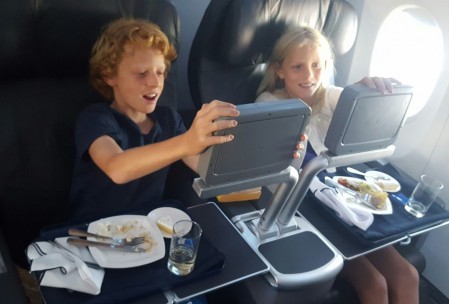