We are now in the Pacific Flow, drifting down the coast from beach to beach, surfing every day.  La Push at the Northern end of the Washington coast was our first Pacific open ocean stop. The town hosts the Quileute Indian Nation, and it was their festival the days we were there. To them family and elders play a much more important role than material things. Their houses look like trash but they do not care. They are surrounded by absolute beauty with forests, beaches, waves, eagles, whales.  Fortunately, there is a new sense of indigenous pride across the different Indian nations.

Sample views from the majestic beauty of this coast: 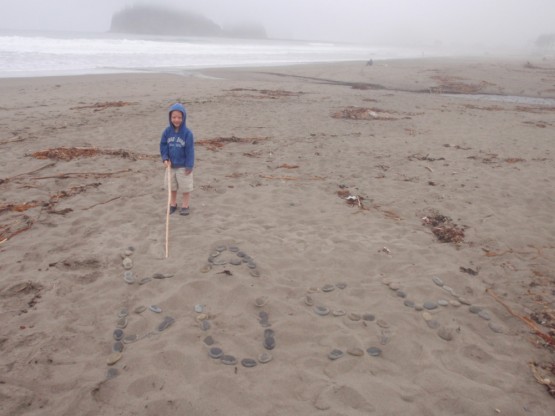 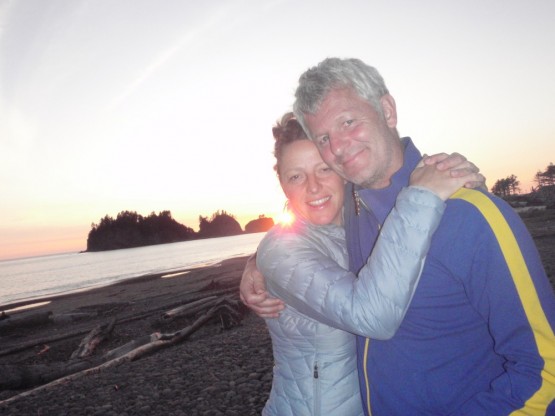 La Push in the evening, sun dropping in the Pacific 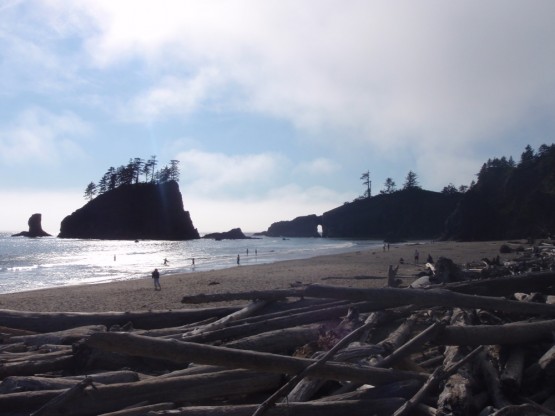 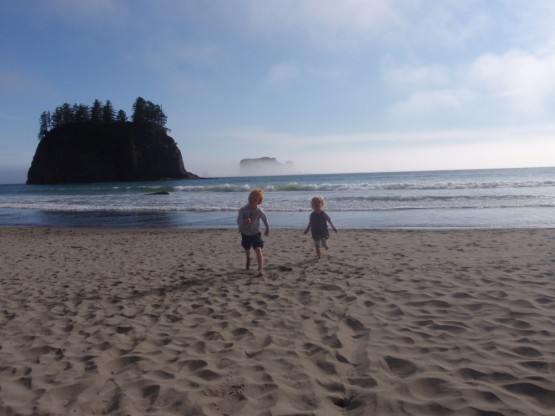 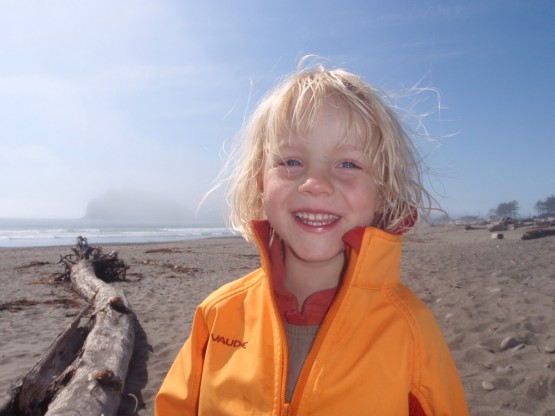 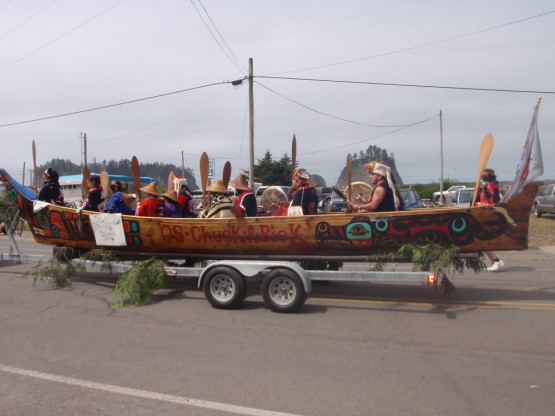 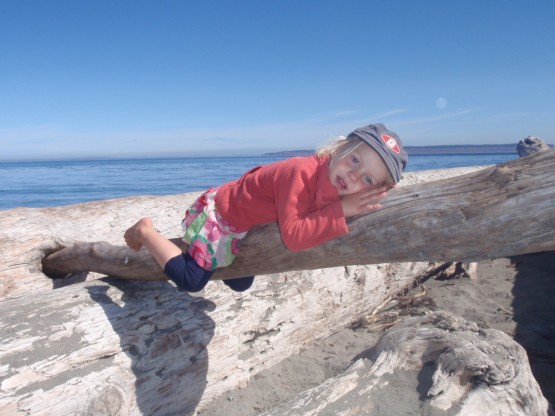 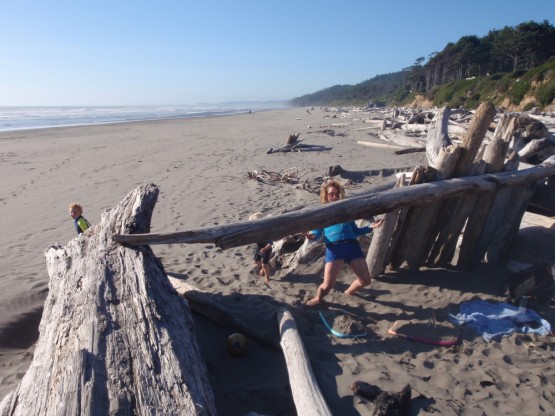 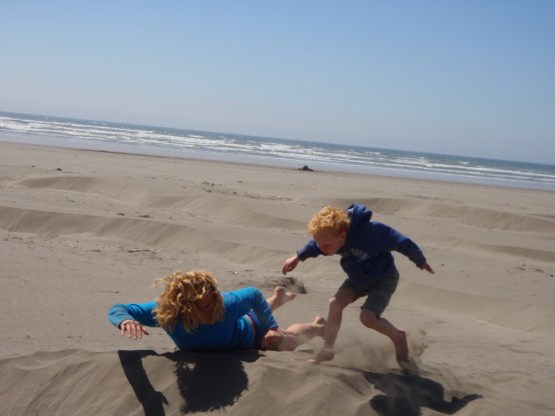