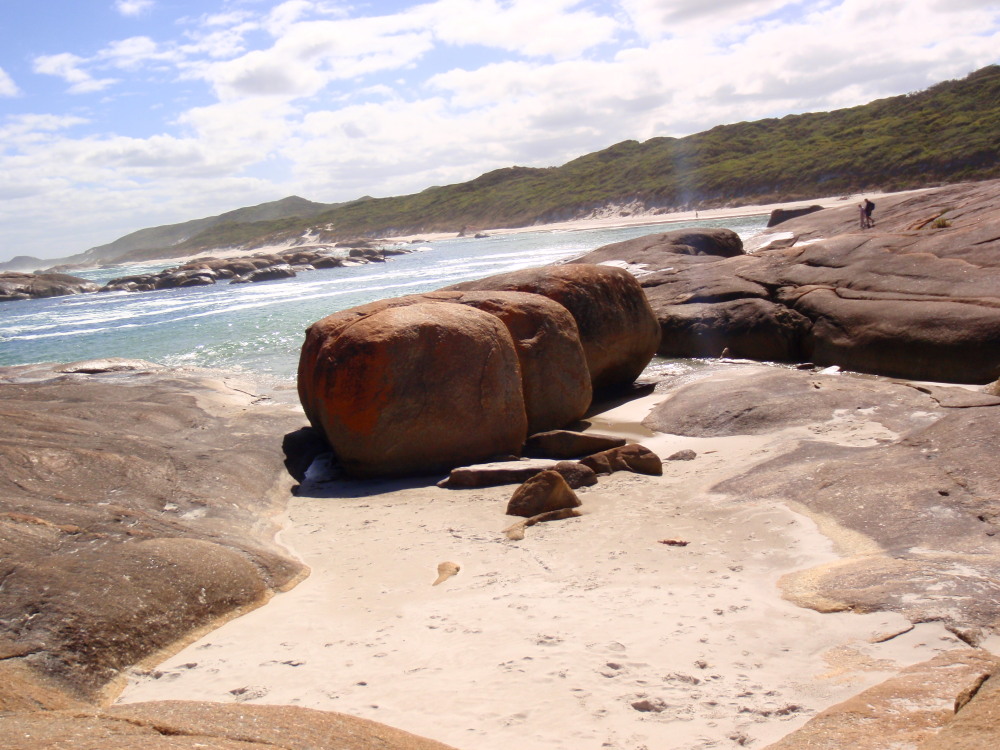 Denmark – near the southpole

The next day we arrive in Denmark. Denmark is a small town with about 5000 people, a great community of surfers, soul searchers and environmentally aware people. And apparently some of the best pie makers on this planet according to all the awards they won for their state of the art pies offered at the 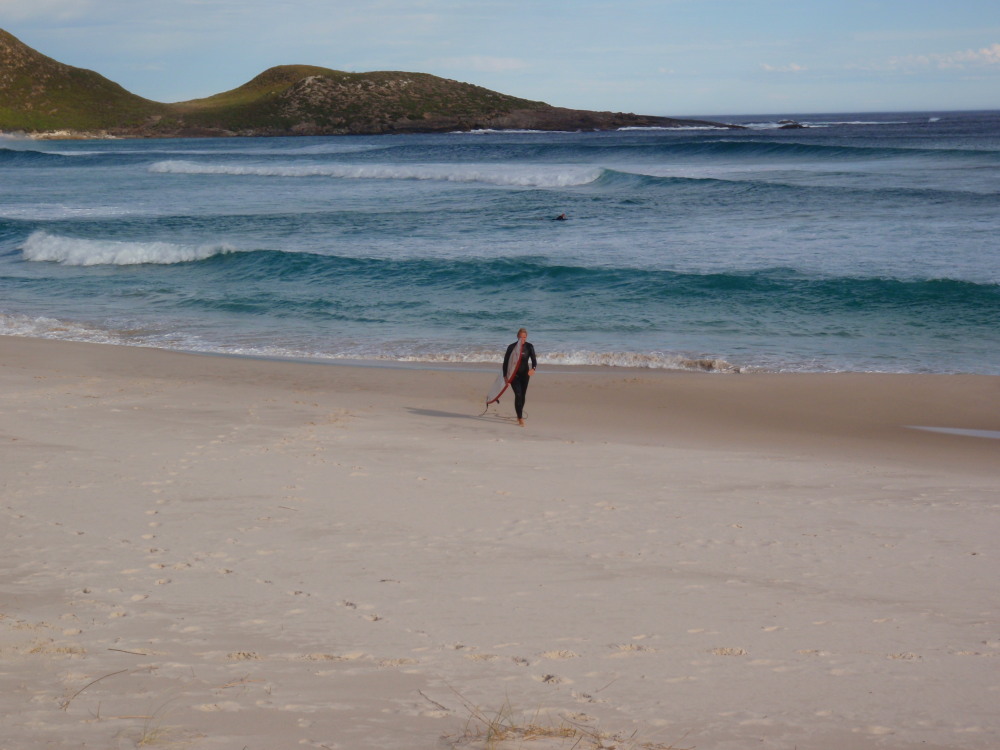 We carry on to explore the South although we could easily just stay forever. This time we travel just by car without a campervan. I love the feeling of being on the road and opening up for the unexpected again: the people we meet, the inspirations we get, the places we stay… In Walpole we 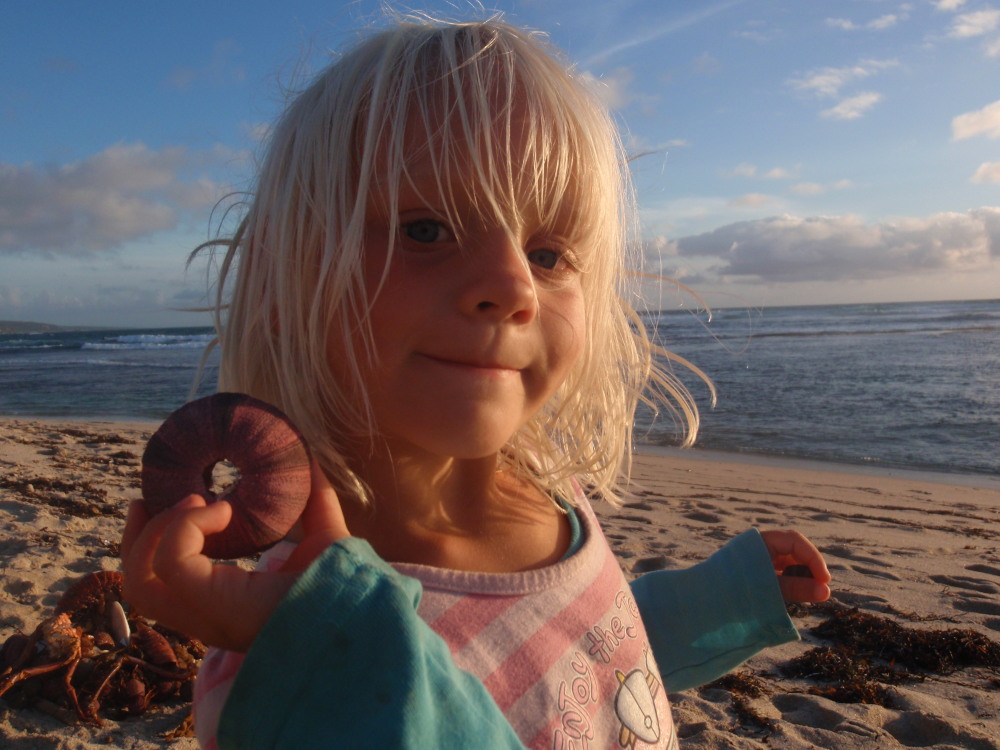 Gracetown – wine, surf, kite, hanging on the farm, and close with Taj

From there we went on to Ben, a long-term friend of Gerry, who has a wonderful house on a farm near Gracetown surrounded by acres and acres of nature. Although we are ocean people we love the country living. We listen to the sound of the sheep in the mornings and enjoy the silence at 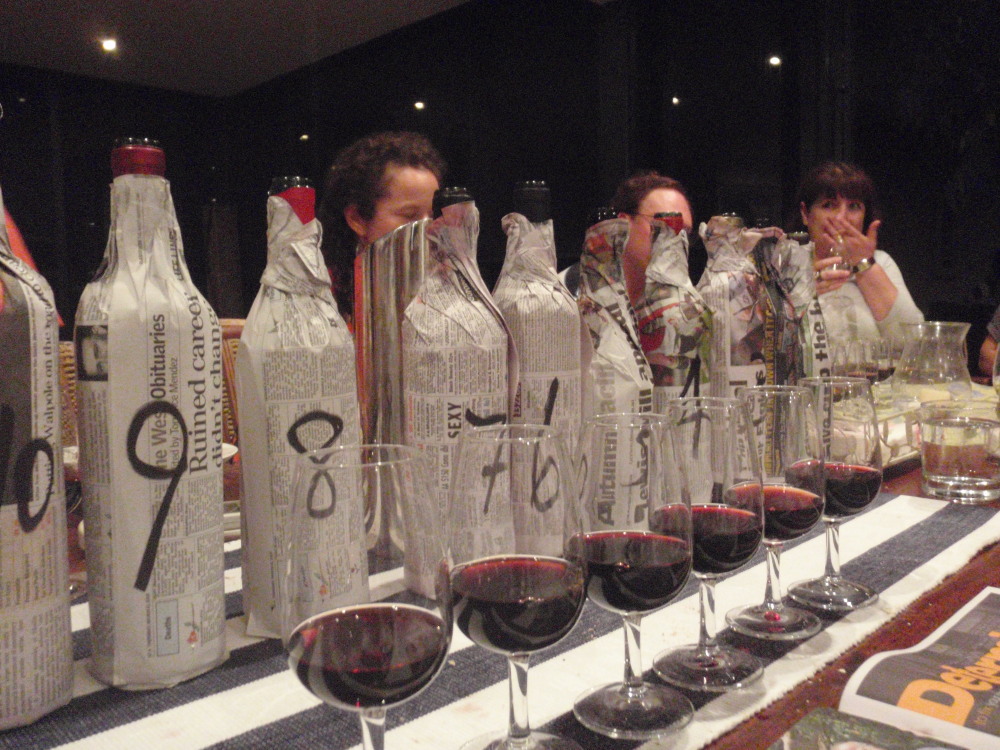 A week of full Indulgence in Bunker Bay

We arrived in Perth on an early March afternoon after a 5 hour flight from Sydney. After picking up a cheap white car from Bayswater rental company (“No birds…”), we drove down to Bunker Bay, at the Northern tip of the Margaret River peninsula, very near Cape Naturaliste Lighthouse. It sparkled in beautiful sunshine in